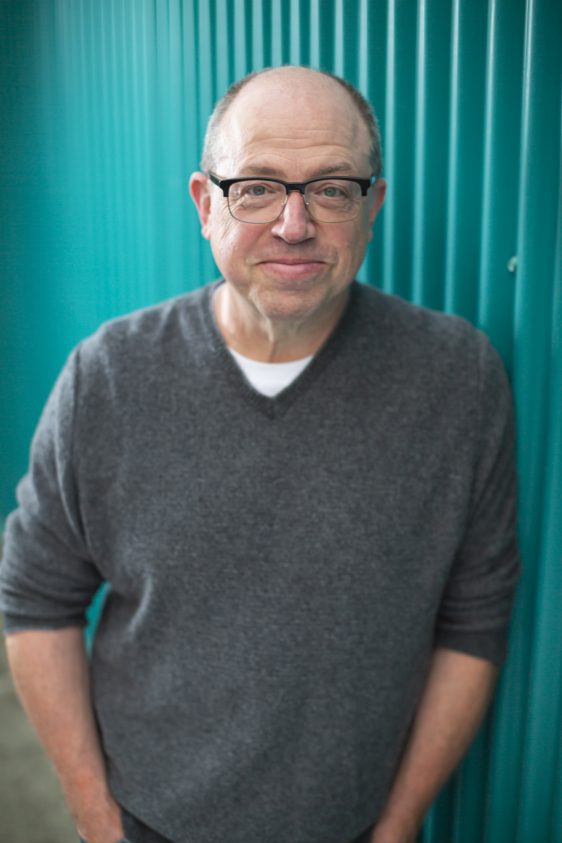 Born in the small farming town of Tisdale, Saskatchewan, Brent Butt discovered early that being funny was a good way to get attention.  Brent honed his comedy in school and at the age of 20 moved to the city to pursue a career in stand-up.  Within a year he was headlining top clubs in Toronto, and within a couple years he was touring internationally and performing at major festivals.   His television appearances quickly secured his reputation as one of the funniest people in the country, but he was also busy creating his own TV series – a sitcom called Corner Gas.  It became an instant hit with unprecedented ratings and numerous accolades including an International Emmy Award nomination, and was named “Funniest Show on TV” by TV Guide readers.  Corner Gas went on to become Canada’s #1 comedy, airing for six seasons, and is currently seen in more than 60 countries.  Brent then created another sitcom for CTV called “Hiccups” which starred himself and Nancy Robertson.  They made 26 episodes of Hiccups over two seasons, winning multiple LEO awards along the way.  Brent also made the transition to movies, with the comedic mystery “NO CLUE“, and the long awaited “CORNER GAS: THE MOVIE” both of which he wrote, produced and starred in.  Brent and the beloved cast have returned to TV in the adult prime-time animated version, CORNER GAS: ANIMATED, which airs on CTVComedy and has been in production for several seasons. Aside from TV and film production, Brent hosts TheButtpod podcast, creates short videos for TheButtpod YouTube channel, and he continues to tour the country performing standup as often as he can. 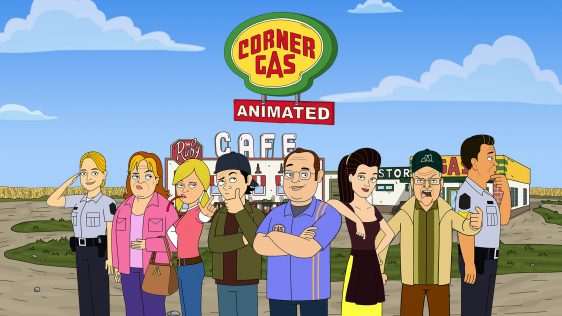