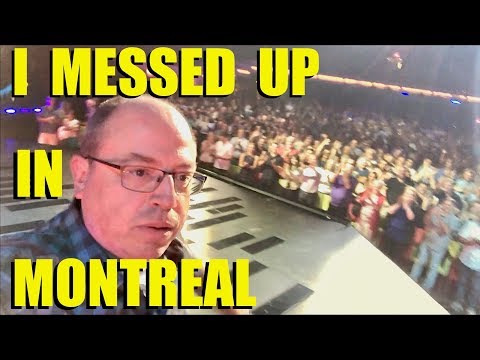 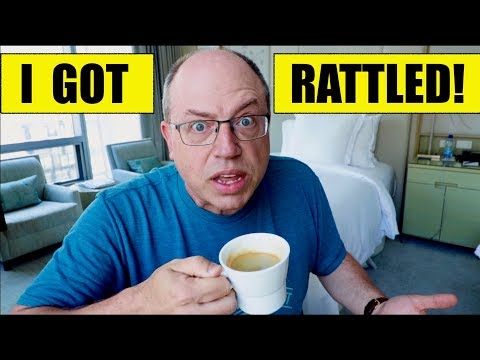 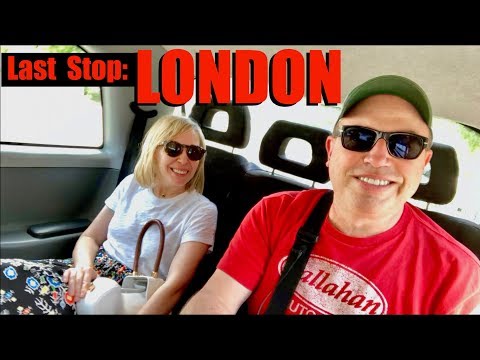 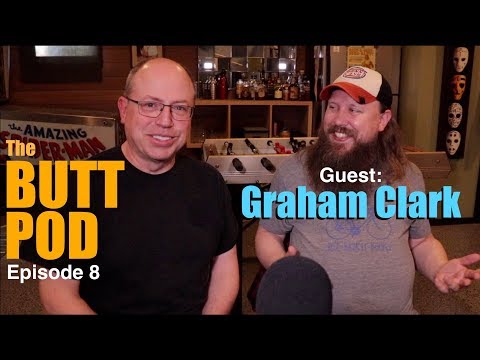 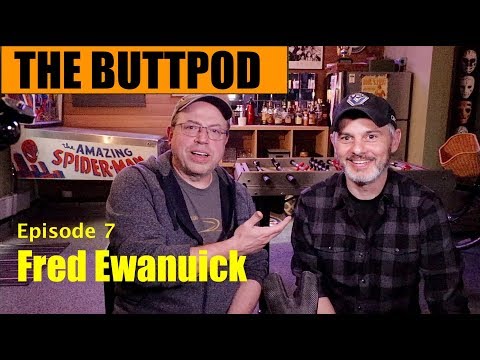 Brent Butt hits the road again for some more stand-up shows, in between production duties on the new “Corner Gas Animated” series (coming this spring to COMEDY!)

I used to do shows about once a year at the River Rock Casino in Vancouver. Well… Richmond, I guess, technically. The guy who booked the entertainment back then, Howard Blank, knew I was a huge fan of Don Rickles. I always said the three people who made me laugh out loud the most were David Letterman, my Mom, and Rickles. He just killed me. So random and inappropriate. “Yeah, I’m going to move to Italy, sit in a café all day, watch a cat walk across the cheese!”   What the hell does that even mean? But it would drop me. The rhythm, the attitude, the shark-faced smile – he destroyed me every time. Howard told me that the next time he booked Rickles to play at the River Rock, he’d invite me down to meet him. That day finally rolled around.

Nancy and I showed up the the casino and were escorted back to the dressing room area. We were cautioned that Don was very ill and weak. He had a fever of 293 or something (I’m not a doctor) so our meeting would have to be brief. We were shown into his room, where he was seated on a sofa, watching a Dodgers game on TV. (He was a hopelessly passionate Dodgers fan.)   His illness was immediately apparent – sweaty and trembling, holding his head with one hand as he squinted at the screen. When we were introduced, he was very polite and nice, but you could tell he was tired. His wife was also mad at him, because she said he was too sick to do the show, but he had told her he hadn’t cancelled a show in fifty years and wasn’t about to tonight, either. After we chatted for a minute or so, he started to wrap up the visit. “Well it was nice meeting you both.” he said with a weak smile, “I hope you enjoy the show tonight.” I said to him “Well, we just came back to meet you. I have seen you live before, but we can’t actually stay for this show, because I’m doing a show downtown tonight.” He cocked his head and said “What kind of show?” Howard explained, “Brent is a comedian too.”   He looked up and said “Oh you’re a comic? Well sit down a minute.” and he patted the sofa beside him. I sat down and his entire demeanor changed.   He relaxed. I was a comic. Didn’t matter that he was a living legend and I was a kid from Saskatchewan, as far as he was concerned were in the same outfit. He asked what kind of show it was – “A club or what?” I said it was a corporate show at a hotel. “Oh I do a helluva lot of those! Easy, good money, zero fun.” He told me stories, asked me more questions about my act, where I play – he even roasted Newhart when I mentioned I had met him a few years earlier. As we sat there talking, Nancy said my face was like a five year old’s on Christmas morning. It was entirely surreal, yet somehow, simultaneously, the most natural thing in the world. Nancy and I expressed our appreciation for his taking the time to meet us, said our goodbyes, and as we headed for the door, he said, “Have a good show.” I said “You too”, and we left him to the game.